Green with envy : 5 emotions with 5 colors in oriental medicine

Hello. This is Nobuo, the acupuncturist of Kiraido Acupuncture & Moxibustion Clinic in Ikeshita, Chikusa-ku, Nagoya.

As usual, I listened to the NHK radio English program.
“Green with envy” was featured there. It is not new to me. to be honest.
But I learned the difference in nuance between envy and jealous. They said that jealous is childish.
That explains why John Lennon called himself a jealous guy in his famous tune. 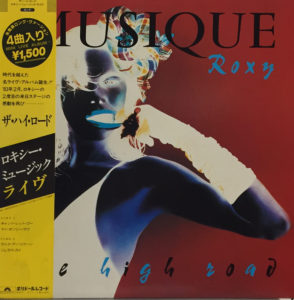 the five-element theory of Oriental medicine

In Oriental medicine, everything related to body and mind is categorized according to the five-element theory of Chinese philosophy.

It is a fivefold conceptual scheme that many traditional Chinese fields used to explain a wide array of phenomena, from cosmic cycles to the interaction between internal organs, and from the succession of political regimes to the properties of medicinal drugs. The “Five Phases” are Wood, Fire, Earth, Metal, and Water. (from Wikipedia “Wu Xing”)

The rule is also applied to emotions and colors. They are distinguished as follows.

Where does envy belong to?
When you mix the paints of blue and yellow, you can make it green.

In this case, “Speed” means getting mad. Anger can rise to your head very quickly.
“Stone” means being red with anger

Both letters include “woman”. Dictionaries says that women are more likely to be jealous. That is not true.
It is very common for men to be jealous of others for their success. A large number of girls have been complaining about their boyfriend who try to tie them down.

In the old days, a women was forced to live in a much more vulnerable position than today. When her husbands let her go out, she had nowhere to go. It is quite natural for her to be nervous when her husband seems to be unfaithful to her.

I mean that you need to think of social and historical background as well as gender equality.
Indifference is the opposite of love, as they say.

Dr.Shizuka Shirakawa wrote in his dictionary named “Jito” that while women are more likely to be jealous, some man is very jealous like Ri Eki, a famous poet in ancient China. He doubt his wife so fiercely that people saw him crazy. Interesting, isn’t it? 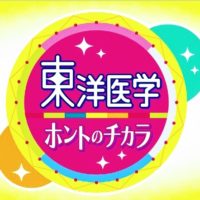 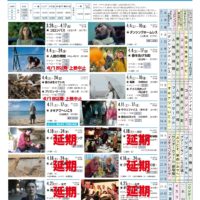 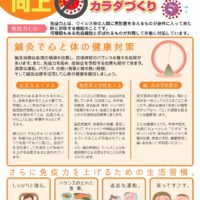